Discover the world's rarest bear, Spirit bears, also known as Kermode bears that hide deep in The Great Bear Rainforest of British Columbia in Canada. A forest that is the size of Switzerland.

Spirit bears are a subspecies of the black bear; born white when two dark-furred parents carry an obscure genetic mutation. For many years the indigenous people kept the existence of these white bears secret. Elders feared that if word of them spread, they would be pursued and killed by fur trappers or trophy hunters, which was sadly true.

In the 1990's the town of Klemtu was going through hardship, struggling with social issues and an 80% unemployment rate. Logging companies were pressuring local officials to cut down the surrounding rainforest to create jobs. But the chief elders believed that the forest was worth more in tact, protecting the home of the wildlife, worth more alive than dead. They wanted to share these special species with the world and built the Spirit bear lodge. A quaint hotel run by locals, were all profits go to the tribe. Ecotourism is now Klemtu’s second-largest industry, and unemployment has fallen to 10 percent.

Travel by kayak up the rivers and peaceful estuaries and spot the bears feasting on salmon during the Fall salmon run. White bears are actually more successful at catching salmon in daylight compared with black ones. Pale bears are better camouflaged than dark ones by day, because they contrast less with a bright sky background, so the salmon don’t notice them as much.

Connect with us to plan your custom itinerary and luxury adventure in British Columbia. Our luxury travel consultants and experts are on hand to plan your bespoke adventure. 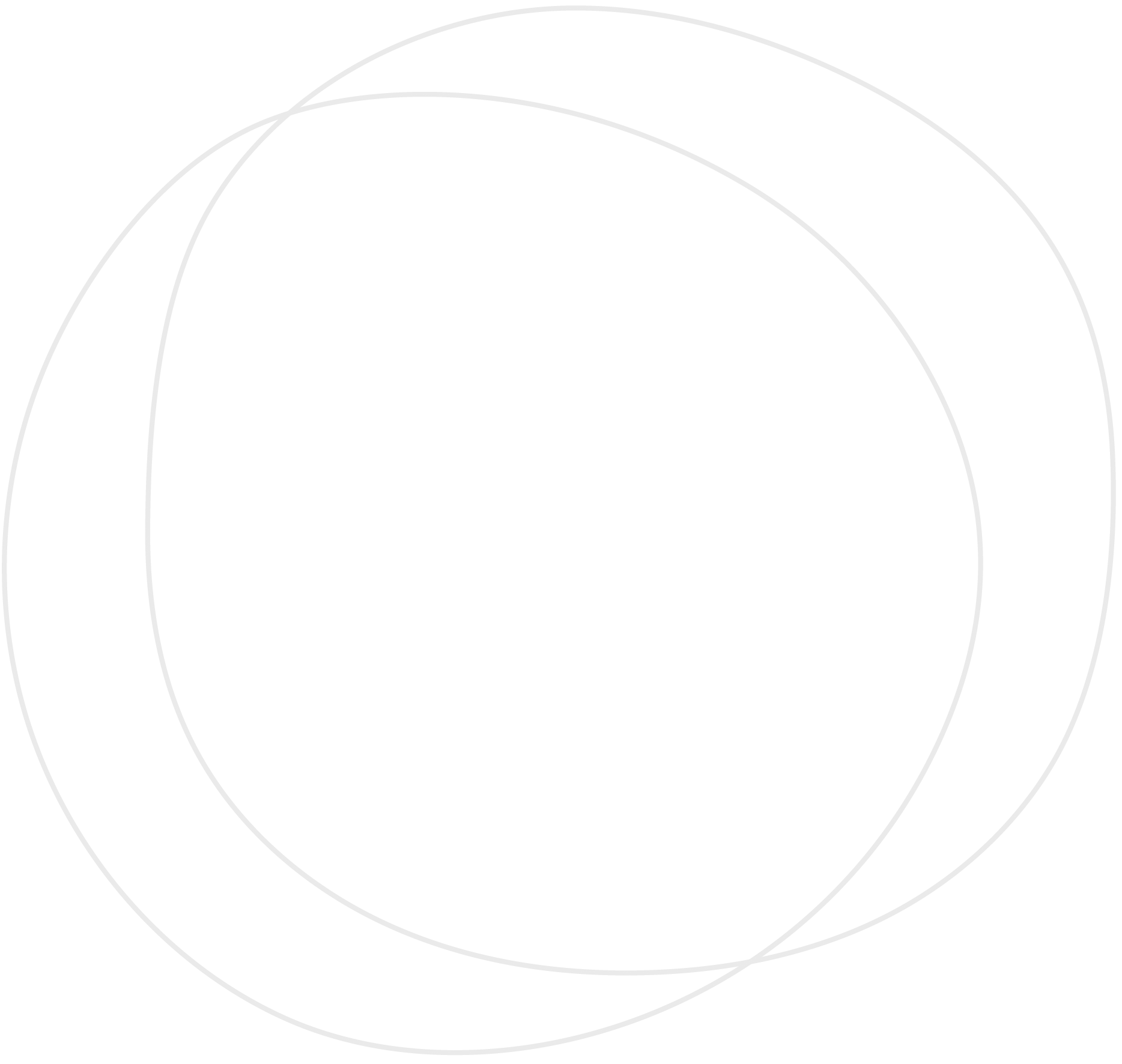